Intel announce that Optane Persistent Memory is shipping to select customers and those companies will deploy solutions "soon".

What was announced:
Optane Persistent Memory is shipping as Beta Program to select customers.
Widespread shipping in 2019
More importantly, they announce two ways in which it will work.

1) Memory Mode: Big and Affordable, but Volatile
This is 100% lined up with what we forecast. Optane Memory main value proposition is adding tons of memory at slower speed in DIMM format on the memory bus. Half the price of DRAM, probably 7x higher latency, much higher density. 6TB is possible. You make the speed OK by using DRAM cache. Example:  1.5TB of Optane with 192GBs of DRAM. but it only appears as 1.5TBs of memory since the DRAM is all used as cache. The downside? The memory is not persistent. Since you use a volatile cache, you can lose the data.

Summary: Optane Persistent Memory in Memory Mode is not persistent.

We have more data on actual speed, cost, and models on the next Gen Optane. We also previously published the models for Revenue from Optane SSDs adn Optane persistent memory.

Final Thought: If memory mode was persistent, we would actually have a simple memory solution. And something tells me there will be limitations built into the drivers on writing optane in App direct mode since it does not have infinite endurance. I am thinking that those details will come out when we see the end products... we will let you know.

Posted by MKW Ventures at 5:41 PM No comments:


Also detailed presentation on out cost model which is available for DRAM, NAND, 3D XPoint, and Other memory technologies.

Many reports listed below

Posted by MKW Ventures at 4:39 PM No comments: 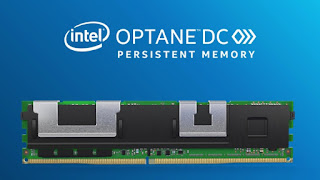 At 2018 Flash Memory Summit, I presented a summary of 3D Xpoint status. It includes applications, a model for the chip performance, and revenue projections. Summary is attached here

Some of my estimates. A model for what 3D Xpoint chips could be….


Model is based on Optane Memory electrical analysis, Intel announcement and PCM physics


So how high could the sales be? Revenue model

While high performance, high price SSDs are great, the volumes and revenue from this market are too low to pay for the development of the technology and manufacturing costs. Memory costs are all about volume efficiency paying for expensive development and fab capital expenditures.

Optane DIMMS are the best opportunity for Intel to achieve scale needed to make 3D Xpoint successful. The DIMMS require Cascade lake to work so we expect yet another "launch"* in December to signal Optane shipping as Apache Pass with Cascade lake processor.

Detailed presentation below from Flash Memory Summit Page ... I have other presentations there on persistent memory, and a comparison of all new memories performance and cost

Side Note: After FMS, Intel announced that it is moving 3D XPoint development to Rio Rancho, New Mexico, a site I worked at for the better part of 20 years. There is a separate discussion on why this was done and the implications to Micron and Intel. For now its just great to have memory development 20 minutes from my home!

*Launch definition for many companies is quite different from what you might expect. Intel is no exception!

Posted by MKW Ventures at 11:17 AM No comments:

Of course, I have more than five but…. It’s a start!

I made more than a few presentations at the 2018 Flash Memory Summit on Persistent Memory, New technologies and NAND future. Documents will be posted. I also had some takeaways after discussions with attendees and got to see some friends from my past. 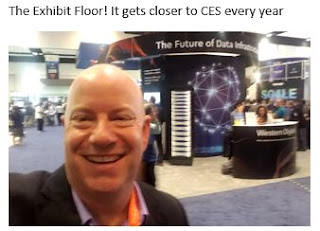 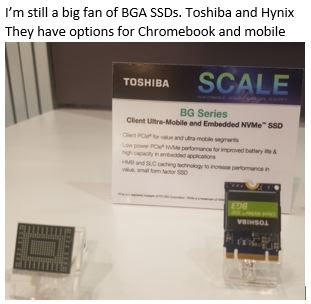 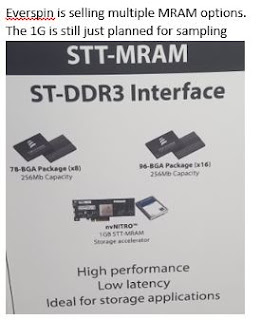 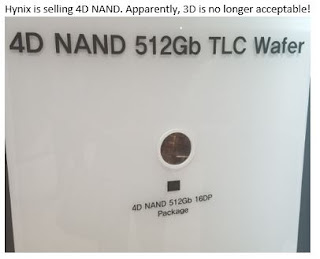 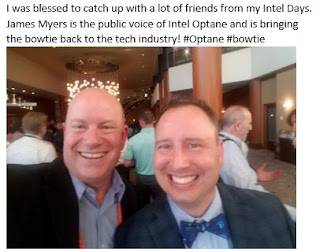 Posted by MKW Ventures at 11:13 AM No comments: 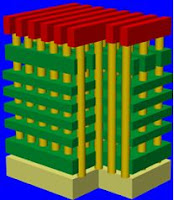 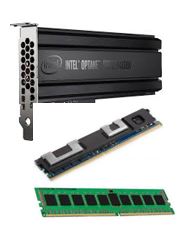 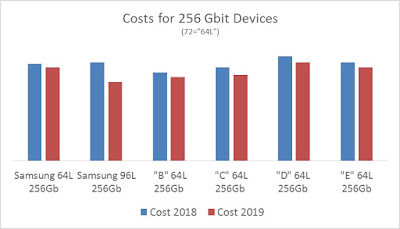